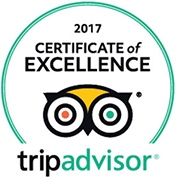 Thank you! You have successfully subscribed to Skipjack's newsletter.